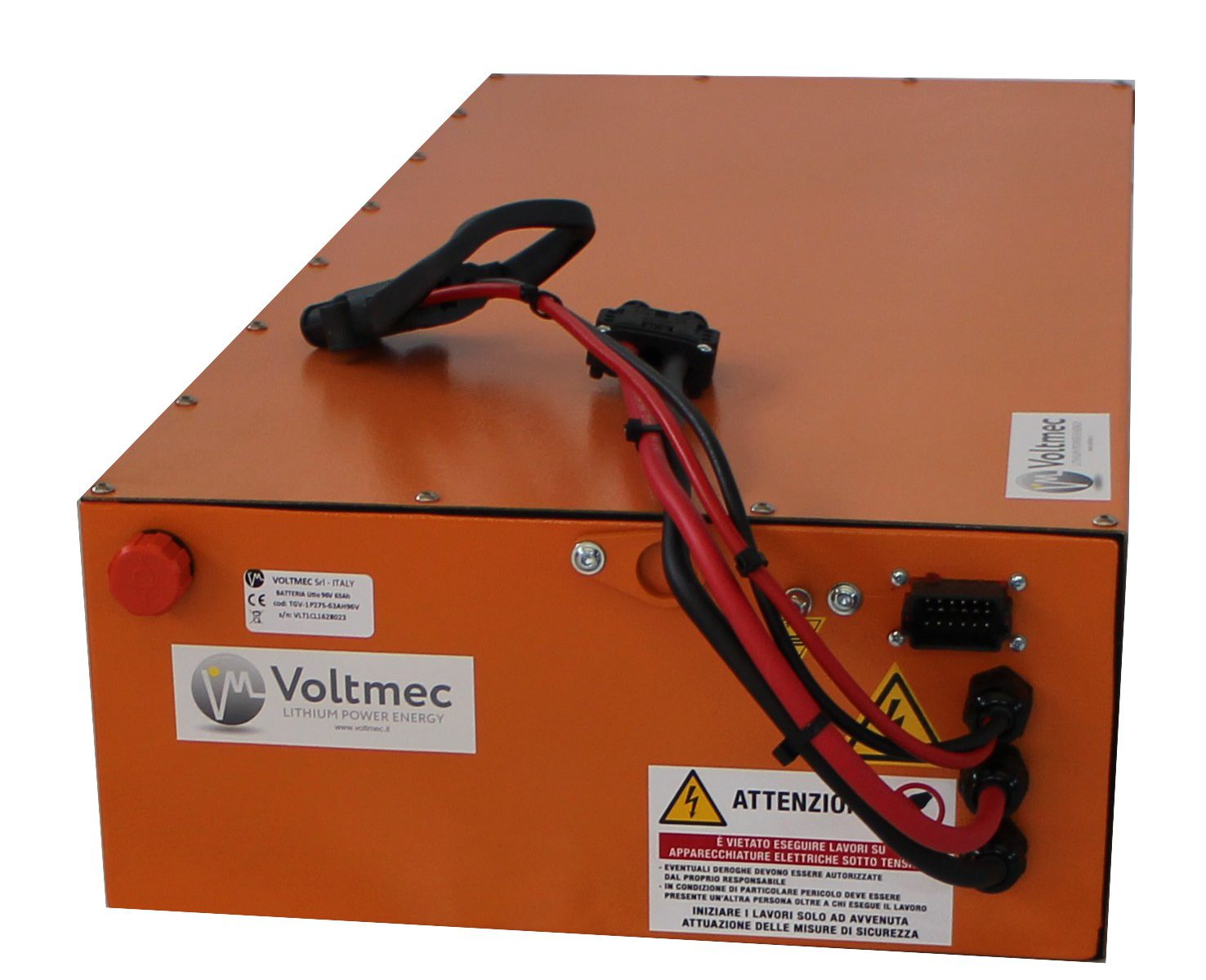 It is not true! Lithium batteries do not suffer from the so-called “memory effect” that was present in nickel-cadmium and nickel-hydrides.

Indeed, in the case of a lithium battery, the more often it is recharged, the longer its useful life will be.

Why is this? Because the lithium battery “ages” less if it always works at intermediate states of charge: neither too charged, nor too discharged.

There are many chemical-physical reasons to explain this behavior, but in principle two main effects can be identified:

An additional peculiarity of lithium cells is that the charging process (as opposed to other chemistries) starts immediately as soon as power is supplied to them, so even a few minutes of charging are effective.

Voltmec batteries use a patented control system that accurately adjusts the charge-discharge phases in order to maximize the useful life of the cells; furthermore, the performances are optimized according to the needs of the project, with the further result of minimizing the operating costs.

Particularly, in heavy-duty (or continuous run) work cycles for AGV / LGV systems, the charges are frequent and almost always limited to a few minutes; for this reason, thanks to careful design, Voltmec batteries allow for large increases in the performance of AGV-LGVs while simultaneously reducing operating costs (TCO), both compared to old lead acid systems and any other market solutions.

The Voltmec Team is available for a videoconference meeting or at your headquarters to analyze with you the most advantageous way to design, manufacture and approve road lithium batteries.